If you are like most consumers, you may have a misconception about that GIA sells diamonds and this is something we want to address today.

Well actually, GIA sells services. GIA provides all types of services to the jewelry industry and to consumers alike. One of the most well known GIA services comes from one of its divisions, the Gem Trade Laboratory (GTL).

When you see the commonly used term “GIA diamonds” it means that someone is selling a diamond along with some sort of report from GIA’s GTL. I don’t see as many advertisements that offer AGS diamonds, EGL diamonds, IGI diamonds, etc. This commonly seems to be only associated with GIA…. which only reflects the stature that GIA has when it comes to diamond grading reports. 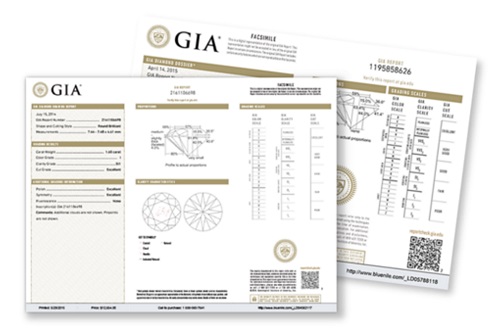 You can often hear a diamond as having a certificate (a diamond grading report) or “this diamond comes with a GIA cert”.

To certify something means that it has been established as an absolute fact…. such as a birth certificate, a death certificate, etc. A person’s birth or death is a fact, a diamond grading report is just an opinion of its clarity and color. GIA “certifies” nothing!

Actually, that is not totally true… it is possible for anyone to accurately measure the diamond’s carat weight and it is now able to determine the cut of many diamonds by measuring its optical efficiency or by referring to a computer model in order to assign a cut grade

The 4C’s associated with a diamond grading report is the collective opinion of the graders at GIA’s GTL that graded the diamond and nothing more. It might sound like I’m “knit picking” a bit when I say that “GIA certified diamonds” or a “GIA diamond” is not technically correct… but I thought it was important to point it out.

GIA does state the following on their website-
“The Gemological Institute of America does not certify anyone or anything. Neither a student nor a graduate who has been awarded a certificate or diploma, nor a gem which has been graded or identified by GIA has been “certified” by GIA.”

#1- Please be careful…. when you see “GIA Diamonds” check to see that the report being generated actually comes from GIA and not an in-house report performed by a grader that has taken a class at GIA. You will need to read the “fine print” of what is actually being offered and by who…. When I see something presented as… “GIA diamonds”, I know that I’ll need to look at the offer very closely. I recently saw some pearls as being “GIA Certified”, when it in fact the pearls were graded by someone who took a class at GIA.

For a peace of mind, you might want to refer to this list of reliable diamond retailers when you go shopping online. 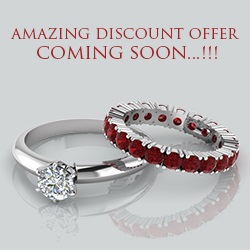 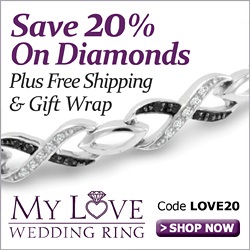 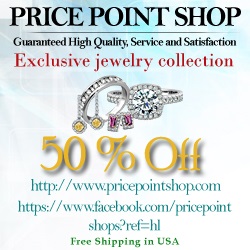